We’re asking our loyal residents to review their week’s action on their fishing holiday in Devon!

Six anglers took part in this week’s match, despite some less than favourable weather! The winning bag weighed in at 32lbs 4ozs worth of Carp, belonging to Peter Hall! Peter has some form on our lakes, after winning some competitions in 2016! He was using banded hard pellet on a method feeder, meaning he takes home this weeks prize! 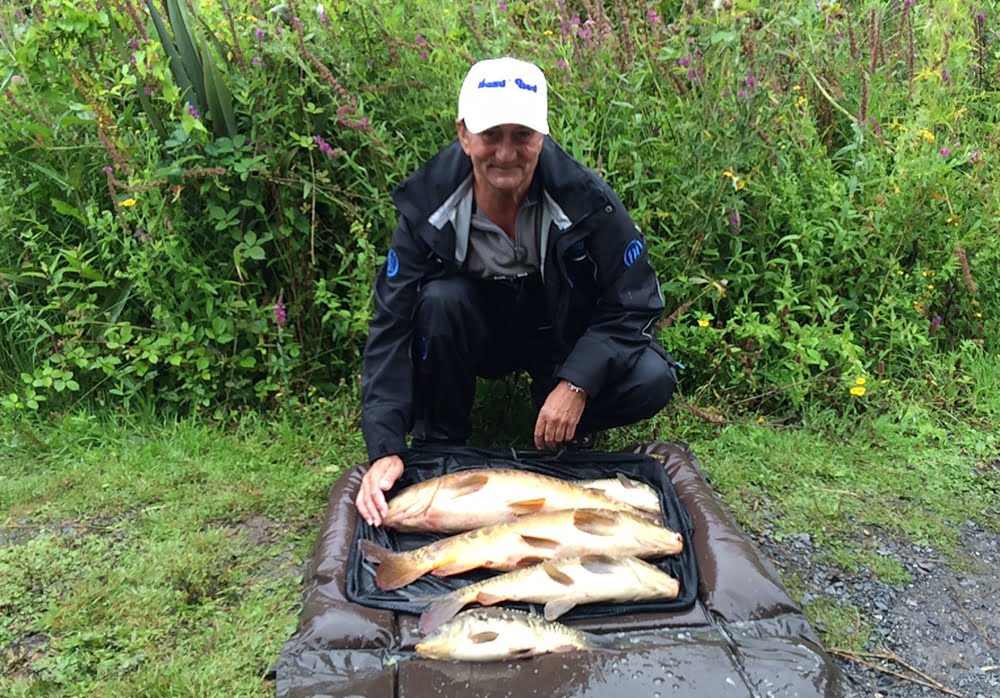 Here you can see the catch of the week! This beautiful specimen is known to us – thanks to its distinctive scar! He has been caught previously, weighing in at 20lbs! Looks like this one can’t help but bite! This time round he was caught by Stephen Barlow on a 12mm pop-up. 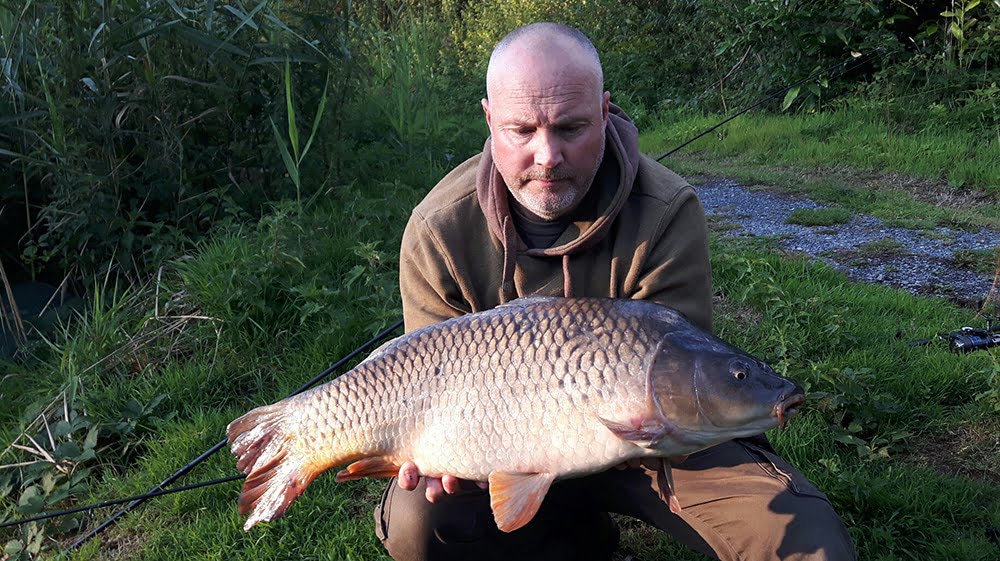 The latest angler is Dave Honey, who enjoyed the Carp Lakes this week.

Dave was caught red handed in the beaming sunshine – whilst we were enjoying the mini-heatwave, the carp were not feeding hard, especially during the midday sun.

This did allow Bream to feed without the competition, resulting in several catches of big bream bags! The pick of the bunch coming from Dave Honey who netted 13 bream (each averaging 4/5 lbs), 4 carp and 4 roach. He was using a method feeder with his own mix of strawberry flavoured corn on the hook!

Elsewhere on the lakes, our first competition match of the season took place! 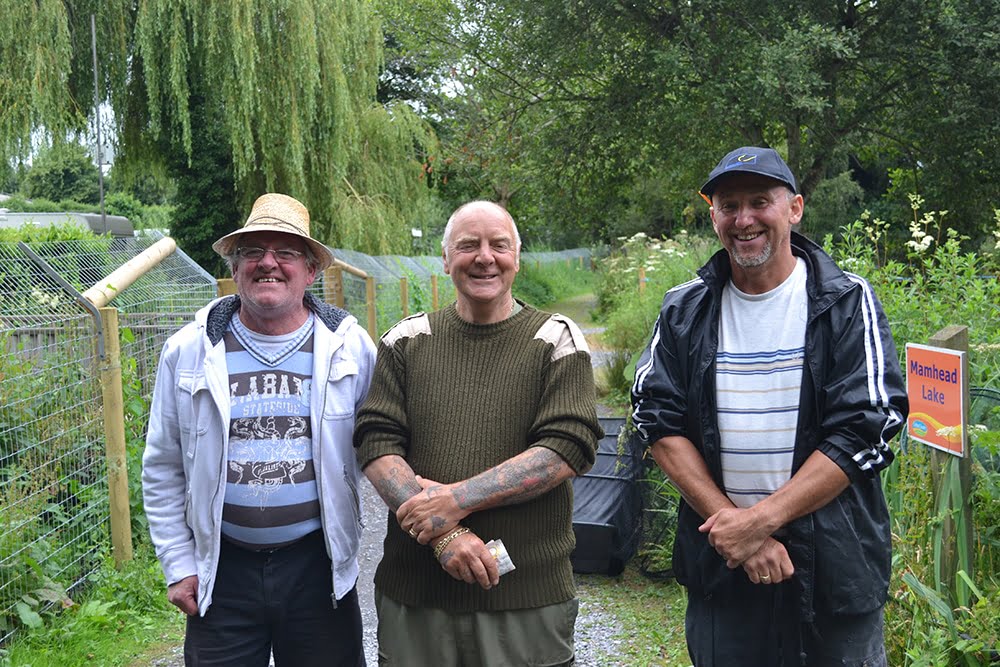