There was excitement at the fishery for both management and residents alike as we introduced our new stock into the lakes! The anticipated delivery from Priory Fishery near Cullompton was warmly welcomed, and we needed as many hands as possible to unload what was a sizeable arrival! 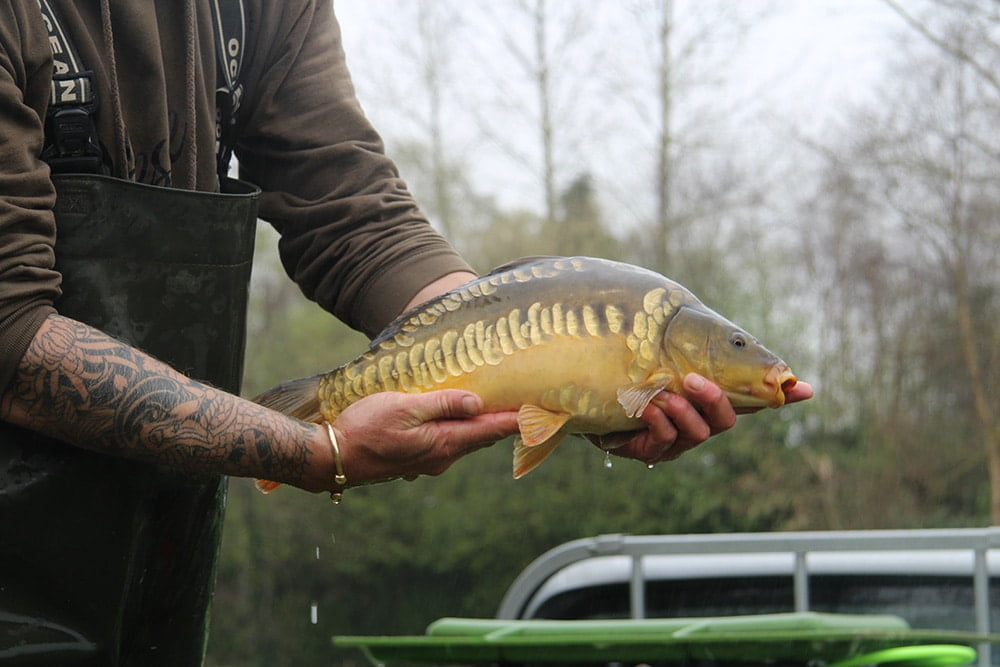 Ashcombe Pool, Powderham Pool, Trusham Lake, and Luscombe Lake were the beneficiaries of the new carp! This means there’ll be plenty of opportunities to bag wherever you decide to set up. 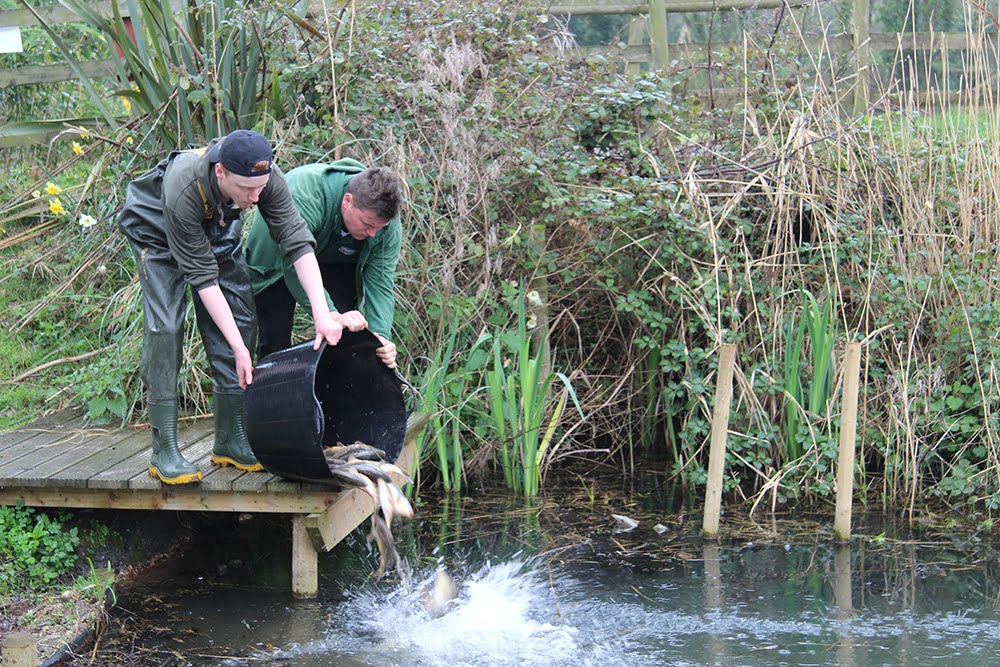 In total 850lbs of Scaly Mirror Carp, each fish averaging around 1 – 1.5lb in size, were introduced into Ashcombe and Powderham Pool’s, along with 160lb of 5 – 6lb Mirror Carp. You can expect a great season of sport from both of these lakes, with pole and float fishing tactics most likely to yield the best success. 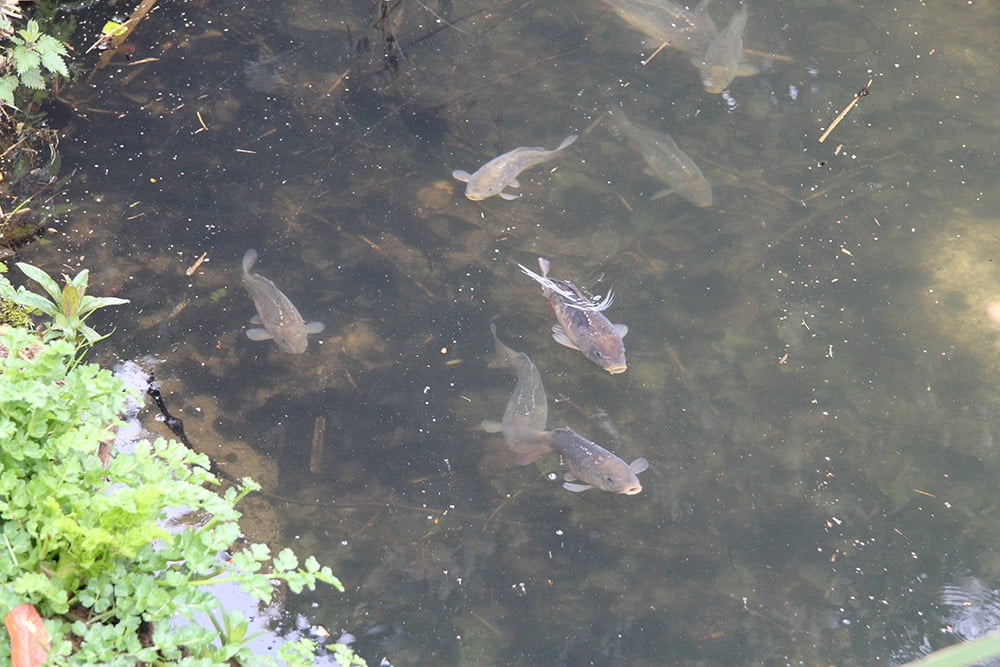 Luscombe and Trusham Lakes received a restocking of 1350lbs of Mirror Carp, with this batch comprising of some mainly Scaly Carp including various Zip Linears and Fully Scaleds, with every one being an absolute stunner! How will affect your bagging? Well, as the new fish adapt to their surrounds it may throw up some new hot spots! 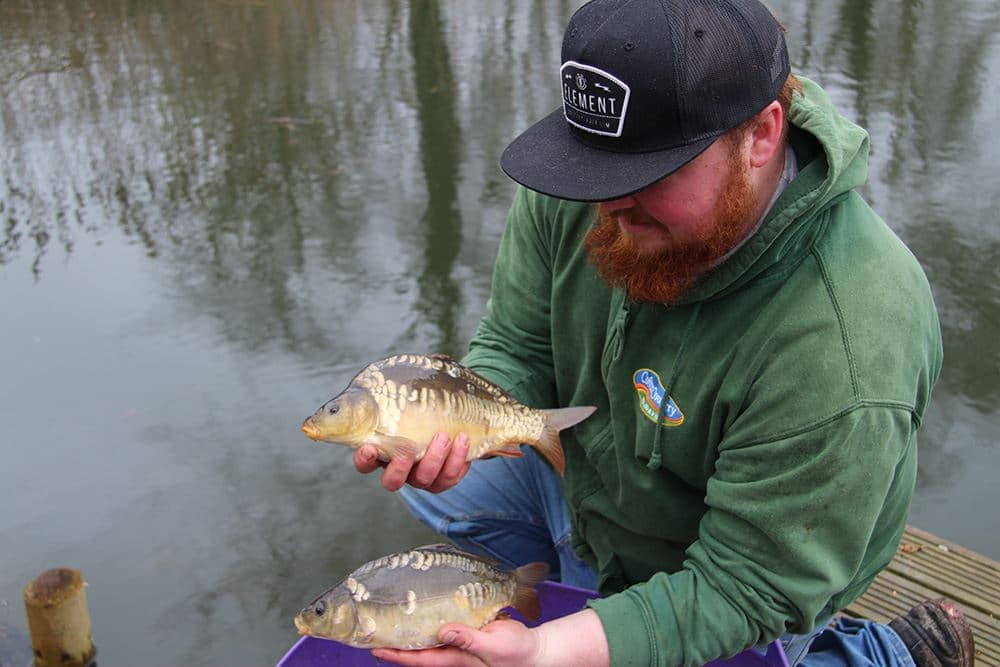