There’s been another intense weeks fishing down on our lakes with some interesting stories from popping up!

The featured Ghost Carp was caught not once but twice by Steven Marraner who first bagged this 13lb 8oz beauty from Ashcombe on Wednesday and had a feeling of dejavu two days later when the familiar face showed himself again. 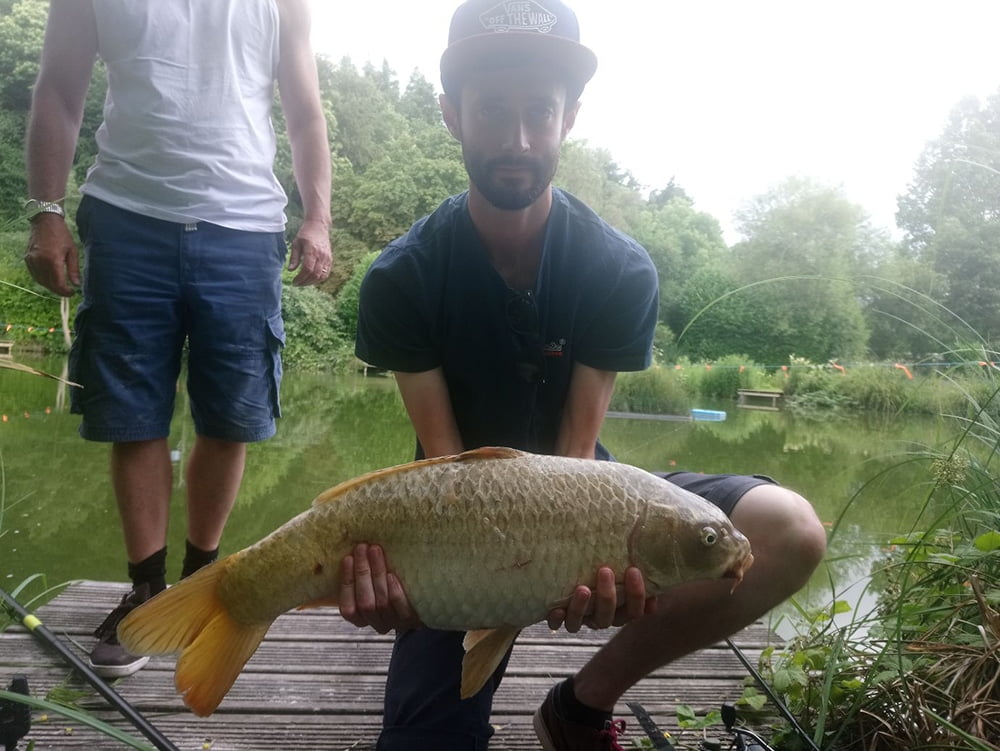 There was success for a regular angler on our lakes, Darren Notton, who landed a 16lb Common Carp on Trusham Lake this week. He was caught using a bunch of maggots on a clip below a maggot feeder, a method which has shown good success rates in recent weeks. 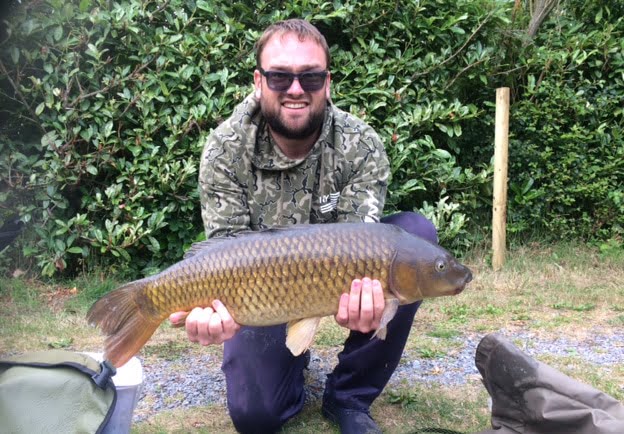 This Wednesday saw another instalment of our weekly Competition matches, and a strong field fought hard to take home the prize money. It was an interesting match, as the Carp didn’t show meaning the Silvers had their moment in the spotlight. This could probably be attributed to a change in the weather, and Paul Chapman capitalised with a healthy bag of 7lbs 3oz packed full of Roach, Rudd, and Skimmers which ended up winning him the prize pot. John Davies was a close second with 6lbs 10oz of Bream. Paul fished the waggler using maggot on the hook and worked hard to accumulate a healthy bag of fish as seen pictured. 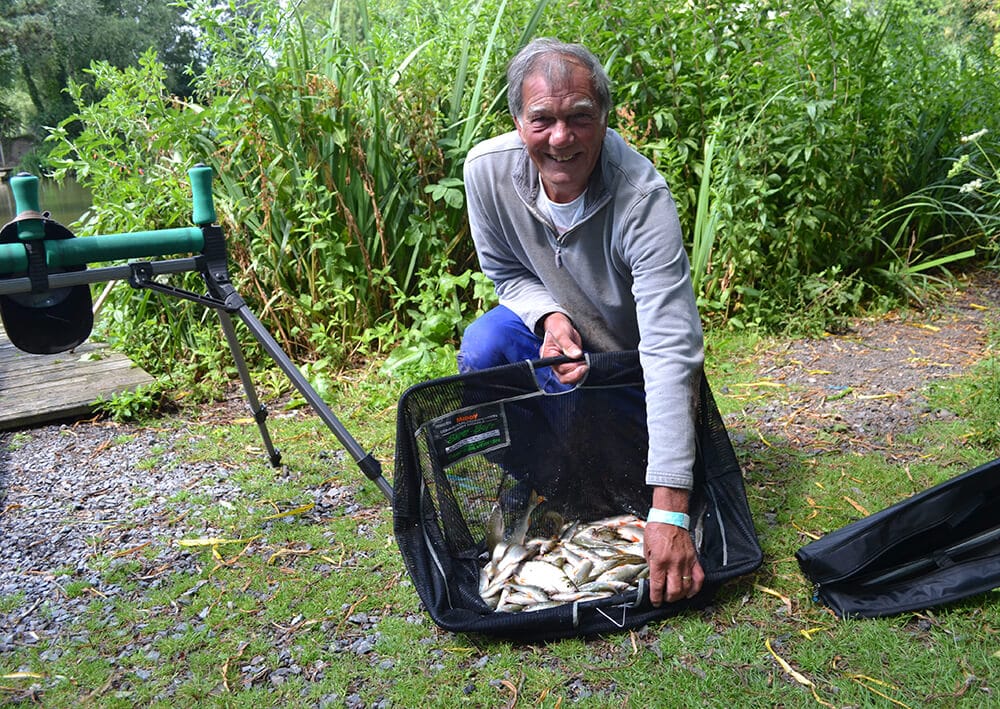 And as if the week couldn’t throw up any more surprises, our Fisheries manager Luke Broderick was on the pegs testing the latest baits from the shop, Green Lip Mussel Boilie.

His persistance in catching the Common Carp (pictured) was repaid just ten minutes before the lakes closed. 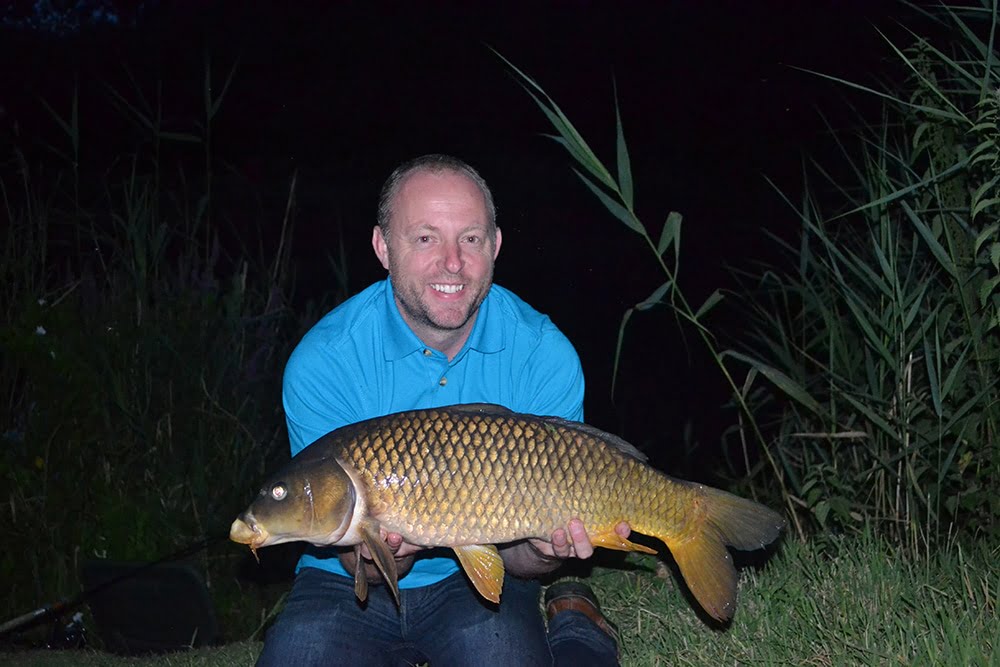