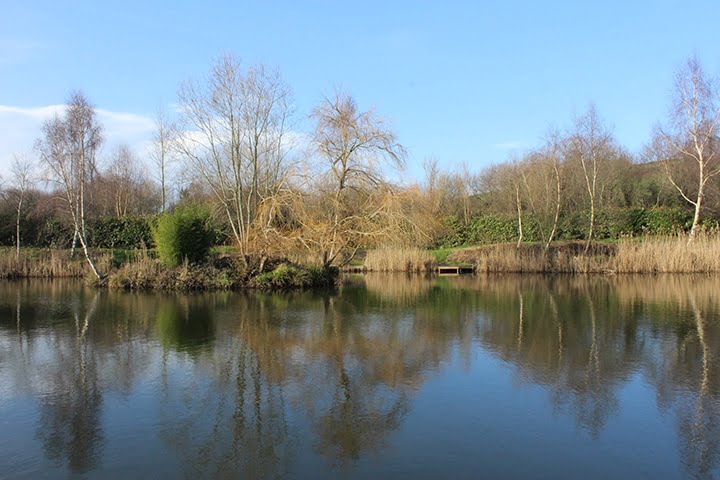 Welcome to the first Cofton Fishery Blog of 2017! Hopefully you’ve all been out on the banks over the festive period, but if you haven’t, have no fear as the beaming rays of spring are only just around the corner. Here at Cofton the fisheries team have been hard at work implementing various big projects preparing for a fantastic 2017 season. 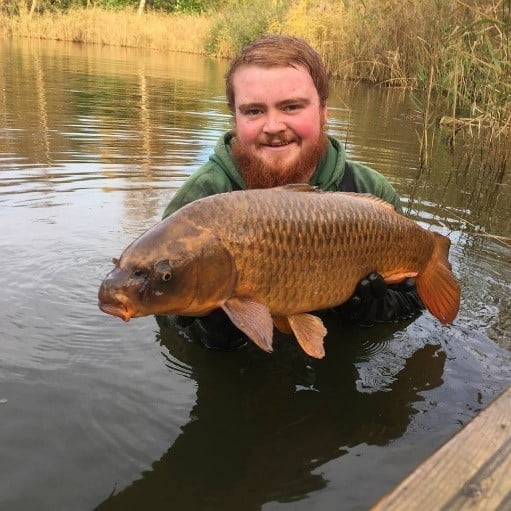 So what’s been happening? Well the start of this year’s winter management plan began back at the beginning of November, where we have been carrying out the stock movements and assessments for Ashcombe lake and Powderham pool in particular. Both lakes were partially drained down before being netted with the older larger carp, including some lovely ghosties, being relocated into Trusham lake. The silvers were cropped off and introduced into Mamhead lake. Whilst the lakes were empty they certainly revealed a few favourite feeding spots of the elusive bigger carp, presenting clear clean clay feeding bowls in various areas, great hot spots for presenting a bait. 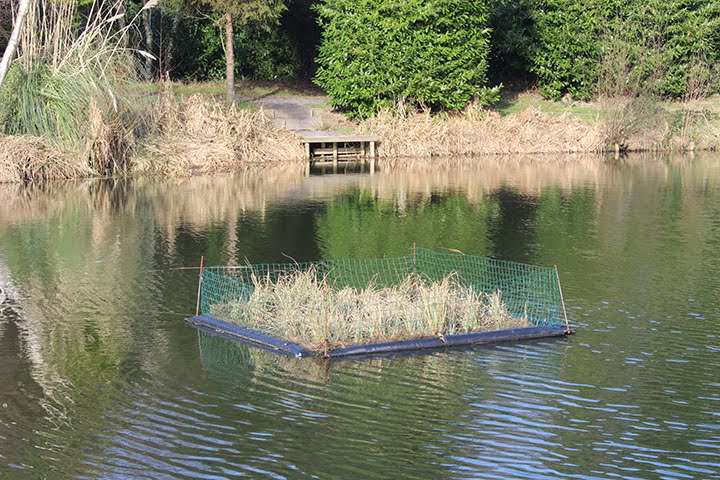 Once again we continued with our annual Siltexing. For those who don’t know Siltexing is a natural Calcium carbonate powder (some would say chalk) which we evenly spread across the lake. The idea is that the siltex is introduced into the water so that it covers the bed of the lake. The chalk then acts as a buffer and reduces the acidic pH of the water created by the siltation process. This in turn promotes a good habitat for aquatic life enhancing invertebrates and other living food sources for fish.

The benefits for Siltexing can be seen across all lakes on the fishery with the strong and luscious growth of our marginal vegetation and a significant reduction of silts and biomass on the bottom of the pond. Siltex also vastly improves the numbers of aquatic invertebrates or natural food available.
Where we drained Ashcombe and Powderham pool we could really see the benefit from the previous 2 years of siltexing, silt levels had reduced marginals, were harder and cleaner and there was no foul smell coming from rotting vegetation. 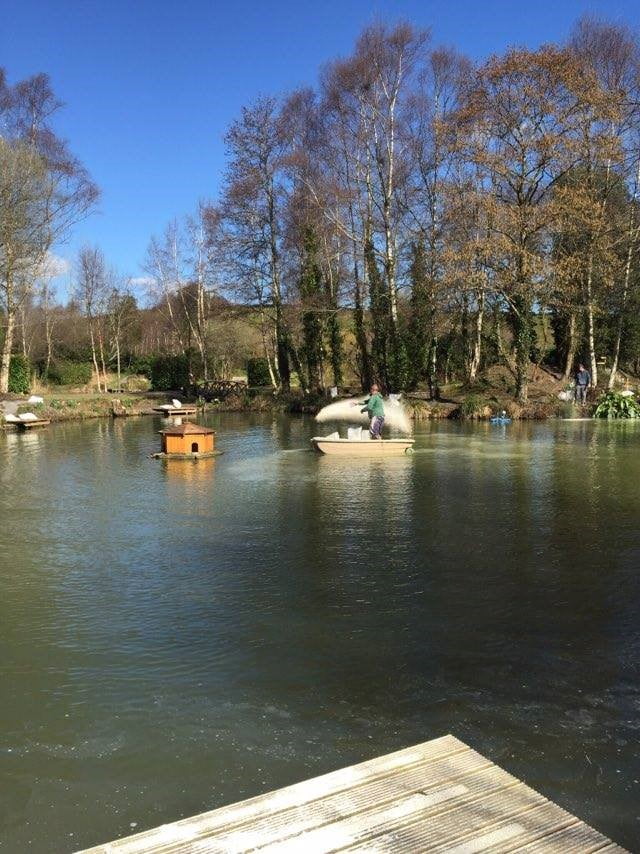 Whilst the water levels on Ashcombe lake and Powderham pool were partially drained down the team began on the bank re-profiling works. Using back-filling and planting techniques on eroding and undercut banks, we have been able to create some very fishy looking margins that will no doubt produce a few surprises this year. Other great fish holding features new for 2017 is the introductions of the planted floating islands. Four of these have been split across Ashcombe lake and Powderham pool. I can be sure that targeting these areas with either float or ledger tactics will produce many great bag up sessions. 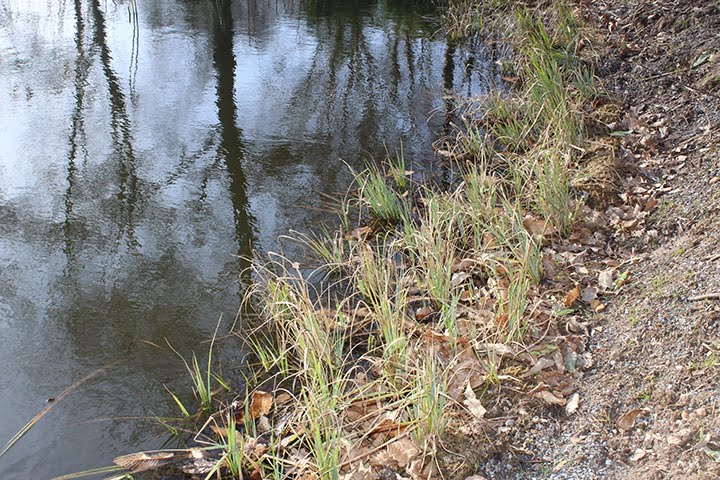